I have been charged with a major indictable offence. What happens in the Magistrates Court? 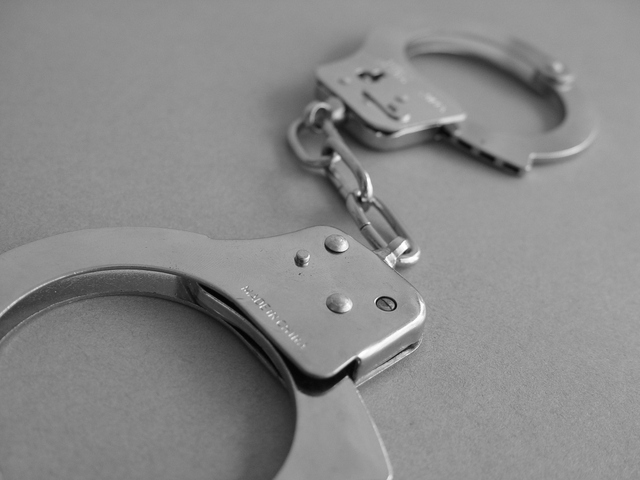 If you are charged with a major indictable offence your case will commence in a Magistrates Court in the criminal jurisdiction.

In the ordinary course, a criminal case involving a major indictable charge will be required to proceed through a preliminary examination process in a South Australian Magistrates Court. The process involves a number of court hearings whereby the prosecution, the Director of Public Prosecutions, is required provide the evidence they intend to rely upon to prove the charge. Once the evidence has been provided, the defence will then be in a position to assess the strengths and weaknesses of the case. The Court is then required to consider whether or not there is sufficient evidence to prove the charge. If there is insufficient evidence, the charge may be dismissed by a Magistrate. If there is sufficient evidence, you will then be required to answer the charge (plead guilty or not guilty).

Until recently, at the end of the Magistrates Court process, all major indictable charges needed to be committed to the District Court or Supreme Court of South Australia for finalisation (either by a trial or sentencing). However, recent legislative change allows sentencing for certain major indictable offences to occur in the Magistrates Court. In circumstances where the person is pleading not guilty, the charge will be committed for trial in a superior court.

The information contained within this article is intended as a general overview and discussion of the subjects dealt with. The information provided here was accurate as of the day it was posted; however, the law may have changed since that date. This information is not intended to be, and should not be used as, a substitute for taking legal advice in any specific situation. Craig Fabbian and Fabbian Lawyers are not responsible for any actions taken or not taken on the basis of this information.