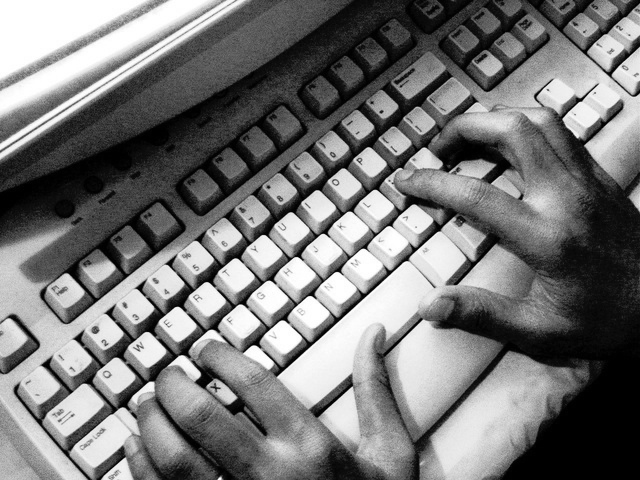 The criminal justice system is faced with the significant challenge of seeking to cope with the rapid advancement in modern technologies. Laws and procedures within the system must adapt to address advancements particularly in the area of electronic communications. Additionally, the system now faces greater difficulties ensuring fairness is achieved in criminal trials in light of the developments of the internet, social media and social networking.

The South Australian Law Reform Institute has recently released its final report on ‘Modernisation of South Australian evidence law to deal with new technologies.’ Included within the report is a series of recommended changes to the Evidence Act 1929 (SA) to address modern technologies including evidence arising from electronic communications.

Interestingly, the Supreme Court of South Australia has also recently considered the dangers associated with identification evidence and the use of facebook. In the criminal appeal case of Strauss v Police, the Supreme Court quashed an assault conviction that was, in part, reliant upon the identification of an accused person by accessing photographs on facebook. The decision provides a detailed explanation of how social media websites, including facebook, can substantially increase the risk of evidence contamination in criminal cases.